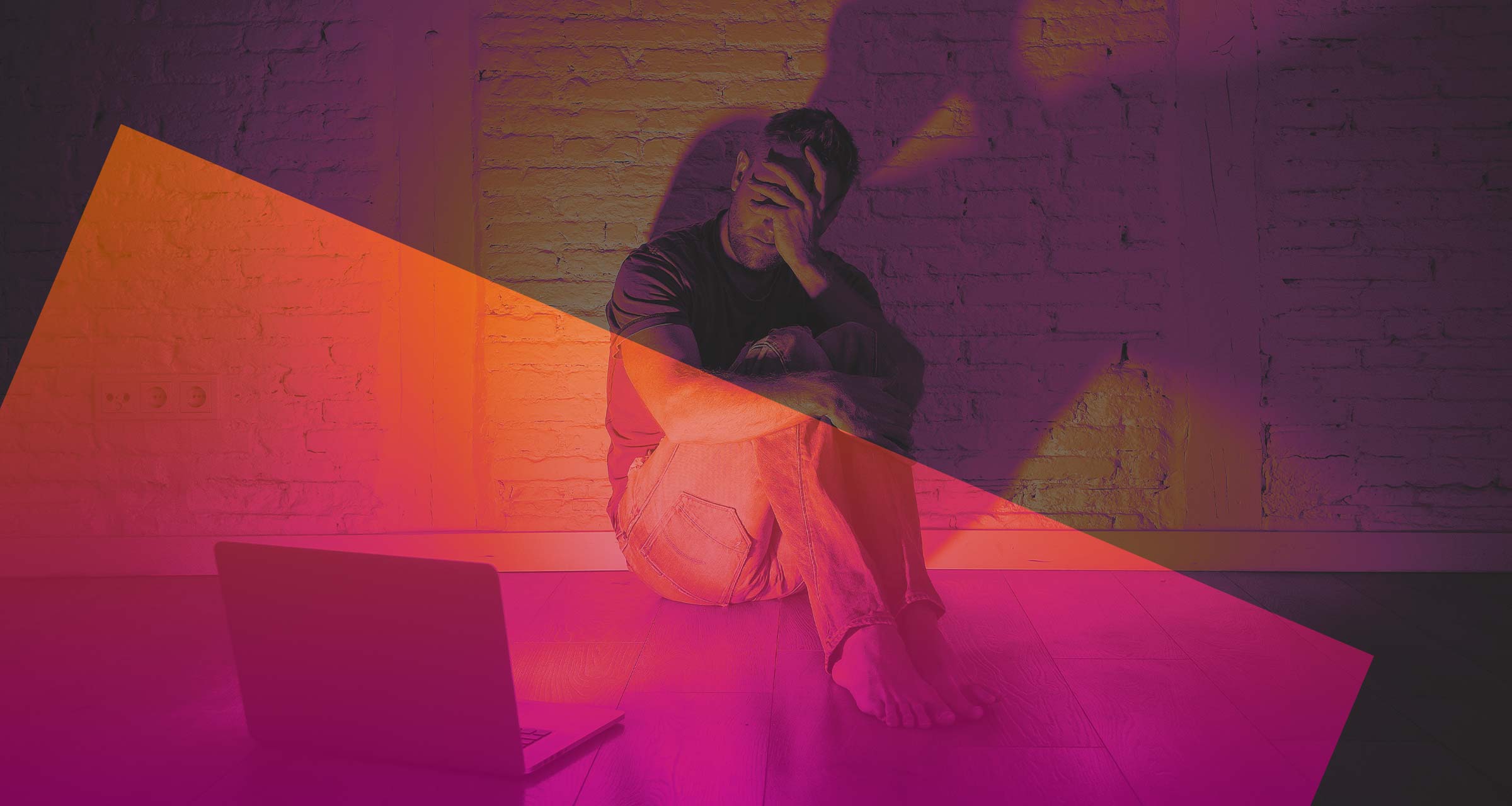 Right To Be Forgotten
Chicago Premiere
BySharyn Rothstein
Directed byDevon de Mayo
The internet never forgets and a young man’s mistake at 17 haunts him online a decade later. Desperate for a normal life, he goes to extraordinary lengths to erase his indiscretion. But freedom of information is big business, and the tech companies aren’t going down without a fight. Secrets, lies and political backstabbing abound in this riveting new drama about one man’s fierce battle to reclaim his right to privacy.
more details