Originally developed as part of Victory Gardens 2018 Ignition Festival of New Plays, The First Deep Breath tells the story of Pastor Albert Jones and his family as they plan a special church service to honor their late daughter Diane on the sixth anniversary of her passing. But when Abdul-Malik, the eldest son he blames for her death returns home from prison, the entire Jones family is forced to confront a hornet’s nest of long-buried family secrets. Old skeletons claw their way to the dinner table, picking at the scraps of Mother Bethel Baptist’s First Family. Written with a ferocious passion by Lee Edward Colston II and directed by Steve Broadnax III, The First Deep Breath finds each member of the Jones family desperately fighting to stay afloat, sometimes the family that stays together drowns together.

Please be advised, The First Deep Breath contains mature themes including, but not limited to: violence, sexual content, discussions of sexual violence and explicit language.

If you have any questions about content, age-appropriateness or stage effects (such as strobe lights or theatrical fog) that might have a bearing on patron comfort, please contact the box office at 773-871-3000.

For more information about content please call the box office.

“The most courageous and ambitious world premiere ever to be produced by the Victory Gardens Theater.”— Chicago Tribune 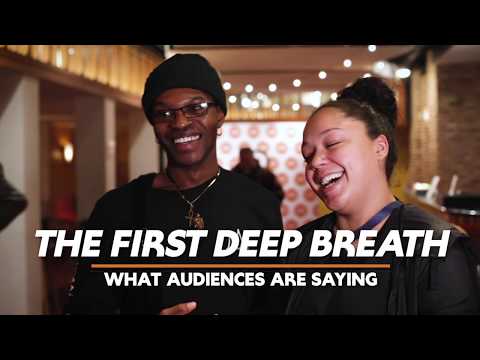 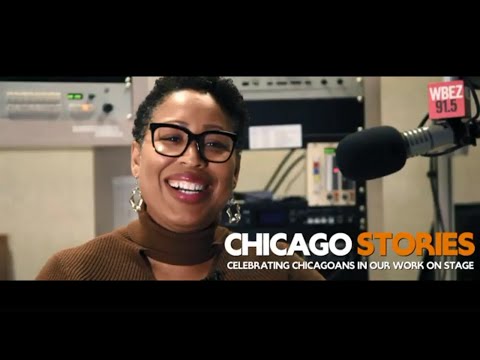 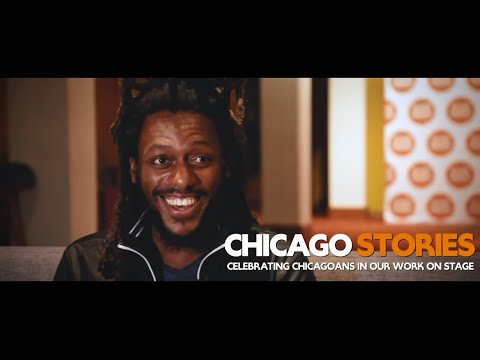 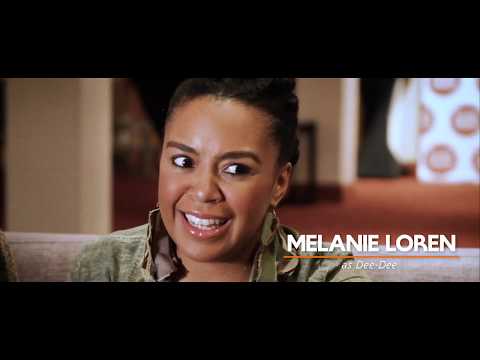 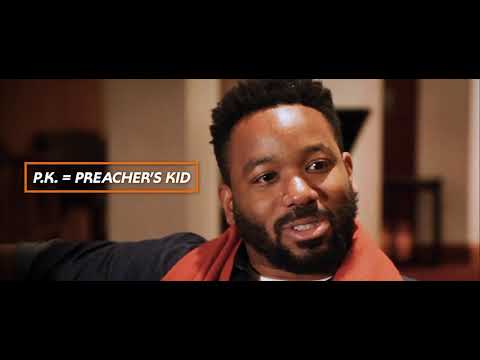 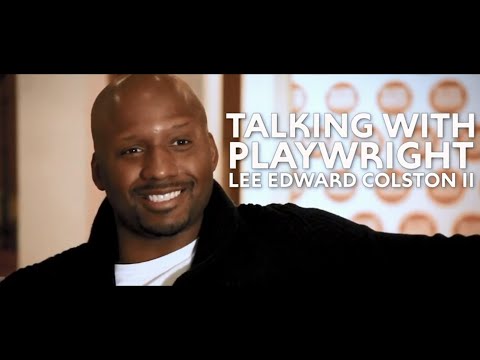 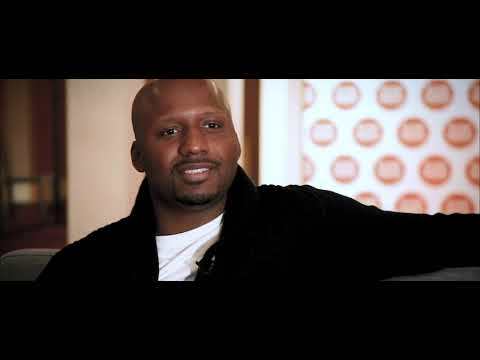 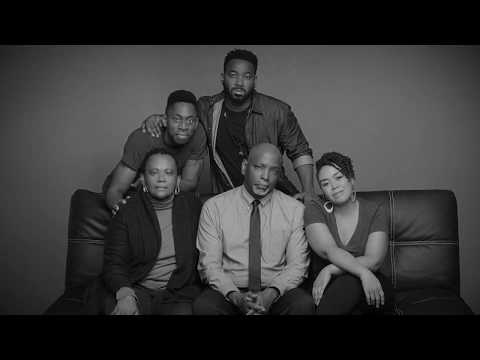 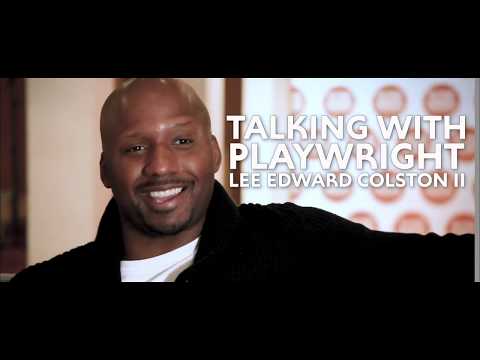 Due to the length and intensity of the play, we will not hold panels or Afterwords following performances of The First Deep Breath.