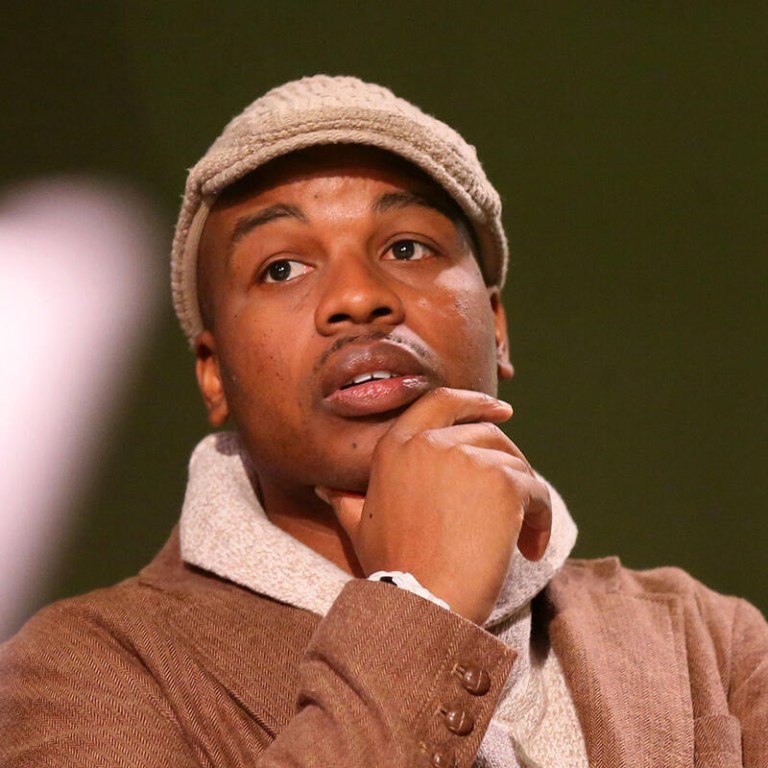 Marcus Gardley is a poet-playwright. He was the 2012 James Baldwin Fellow and the 2011 PEN Laura Pels award winner for Mid-Career Playwright. The New Yorker describes Gardley as “the heir to Garcia Lorca, Pirandello and Tennessee Williams.” His play The House that Will Not Stand was commissioned and produced by Berkeley Rep and had subsequent productions at Yale Rep and the Tricycle Theater in London. He is an ensemble member playwright at Victory Gardens Theater where his play The Gospel of Loving Kindness was produced in March and where he won the 2015 BTAA award for best play. In 2014, his saga The Road Weeps, the Well Runs Dry about the migration of Black Seminoles (a tribe of African American and First Nation People) from Florida to Oklahoma had a national tour. He has had numerous productions some of which, include: Every Tongue Confess at Arena Stage starring Phylicia Rashad and directed by Kenny Leon and On The Levee which, premiered in 2010 at Lincoln Center Theater 3. He is the recipient of the 2011 Aetna New Voice Fellowship at Hartford Stage, the Hellen Merrill Award, a Kellsering Honor and the Gerbode Emerging Playwright Award. He holds an MFA in Playwriting from the Yale Drama School and is a member of The Dramatists Guild. Gardley is a professor of Theater and Performance Studies at Brown University.