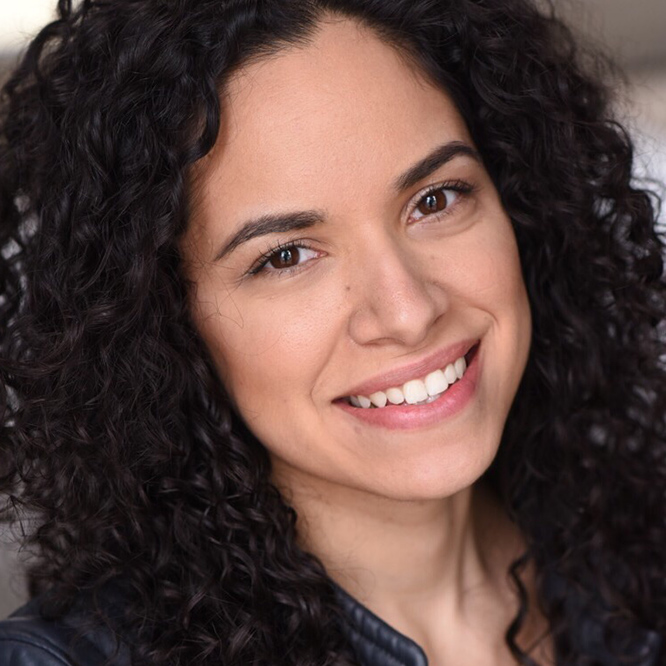 ISALY “ISA” VIANA (she/her) is a Chicago born & bred actress, artist, coach, and educator represented by Shirley Hamilton Talent. She’s trained at Second City, Annoyance Theater, Acting Studio Chicago, Black Box and Green Room Studio. After reading the painfully hilarious Fabuloso! by Makasha Copeland this past summer, she is excited to work with Sideshow Theatre again to workshop Preston Choi’s Drive-In at the End of the World. As a proud Latina, working with BIPOC folx and/or telling stories centered on BIPOC voices is her priority. She’s been seen on stage (selected credits) in An Xmas Cuento Remix (16th Street Theater), Back in the Day (UrbanTheater), De Troya (Halcyon Theater), as well as on tv’s Chicago Med and the theatrical filming of Brujaja (UrbanTheater for Destino’s Festival). When not acting, she is a full time special education aid, slam poetry coach, and equity in education champion. A life goal of hers is to be Benny the Bull for a day.