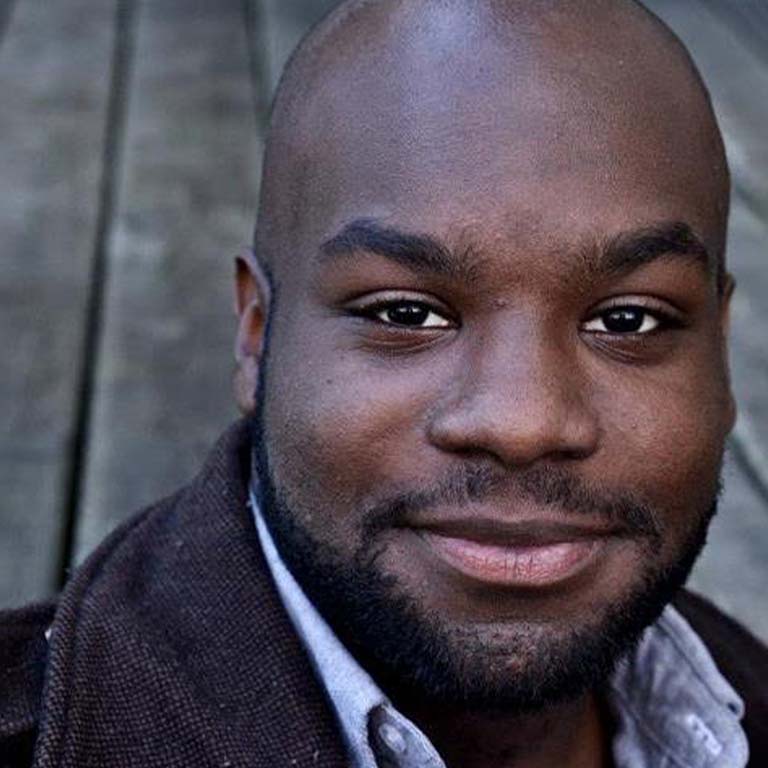 Ike Holter is a Chicago playwright and winner of The Windham-Campbell prize, one of the highest awards for writing in the world. He’s the writer of several award winning plays including Exit Strategy, Hit The Wall, and Lottery Day, which have been seen all across the country. He was a writer for the Emmy-nominated “Fosse/Verdon” on FX, and won the WGA for Best Long Form Adaptation.  His commissions include SouthCoast Rep and Playwrights Horizons, and he is a member of the Playwrights Ensemble at Victory Gardens Theater.