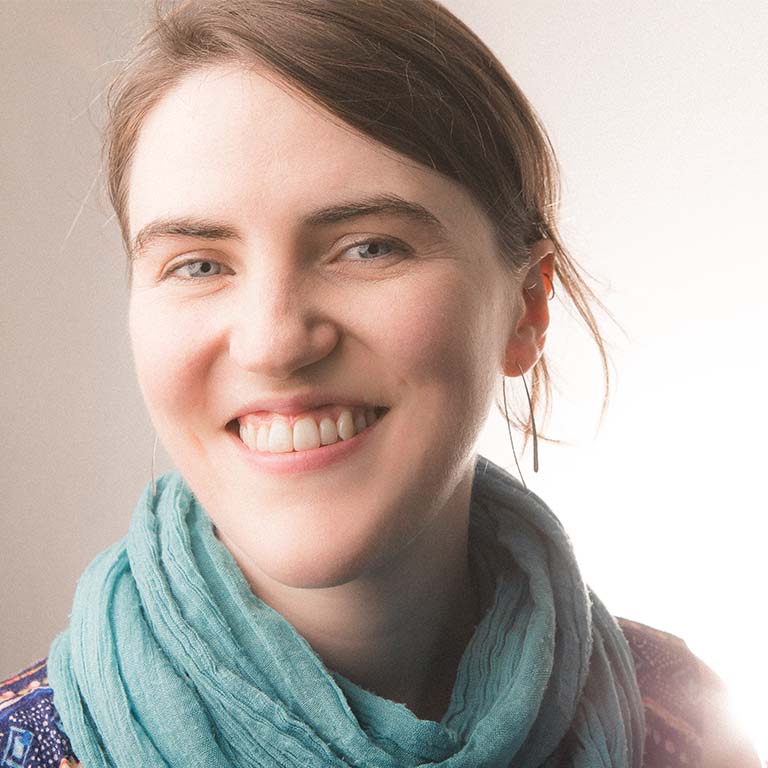 Georgette Kelly is a playwright with one foot in Chicago and the other in New York. Her play North Star has previously been developed at the National Winter Playwrights Retreat, Tofte Lake Center, and North Park University. Other plays include: I Carry Your Heart (Hope on Stage Award), Ballast (Kilroys List), Farewell Opportunity (New Visions/New Voices), F*CK LA VIE D’ARTISTE, IN THE BELLY OF THE WHALE, and HOW TO HERO. Georgette is a resident playwright at Chicago Dramatists, an alumna of the Goodman Playwrights Unit, and a member of the Dramatists Guild. Her work has been developed with The Kennedy Center, The National New Play Network, The DC Source Festival, Diversionary Theatre, and Chicago’s DCASE.  She has been a finalist for the O’Neill Playwrights Conference, the Lark Playwrights Week, and the Alliance/Kendeda National Graduate Playwriting Competition. B.A. in Performance Studies from Northwestern University; M.F.A. in Playwriting from Hunter College.  GeorgetteKelly.com.