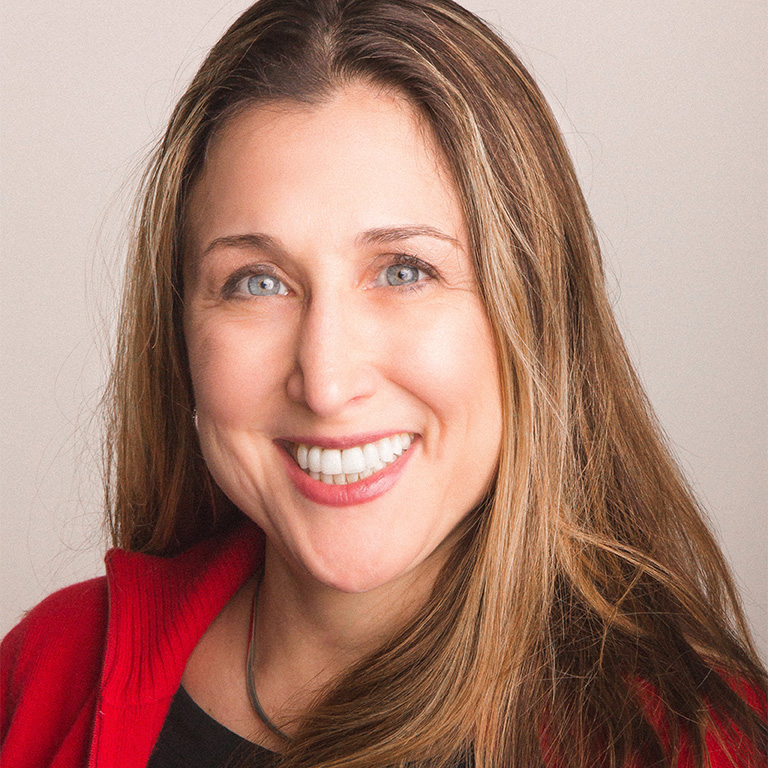 Before joining Victory Gardens Theater as Executive Director, Erica Daniels was President of Second City Theatricals where she shepherded the remount of The Art of Falling with Hubbard Street Dance Company, as well as Black Side of the Moon with Woolly Mammoth Theatre, Second City’s collaboration with Slate on Unelectable You The Second City’s Completely Unbiased Political Revue, and The Second City’s Guide to America at The Kennedy Center.

Prior to that, Erica worked as an agent for Geddes, Arlene Wilson and Shirley Hamilton, and spent a year as The Theatre Department Coordinator at William Morris in New York. Working under George Lane, she worked with such writers as John Patrick Shanley, Richard Greenberg, and Edward Albee and directors such as Michael Mayer, Robert Falls and Daniel Sullivan. Erica began her career as a casting assistant at Jane Brody Casting. She has freelanced with various Chicago companies, including Lookingglass, Collaboraction, and About Face. Erica cast the independent film Imperfections for Coin Op productions. Erica is the board president at Rivendell Theatre Company and is on the board of the League of Chicago Theatres. She holds a degree in Performance Studies from Northwestern.