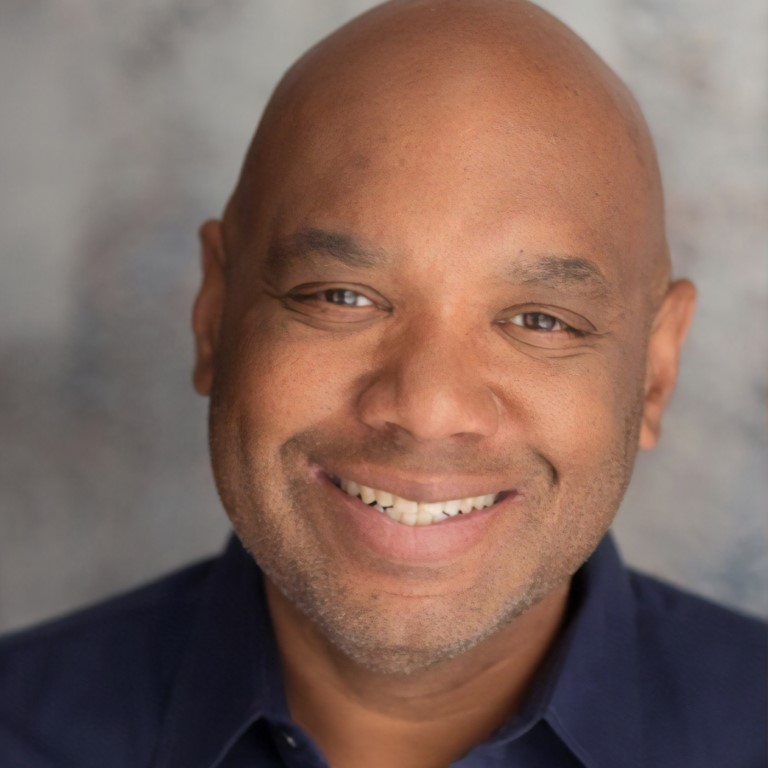 Derrick C. Dawson is an Organizer/Trainer for Crossroads Antiracism Organizing & Training, and Co-Program Coordinator for Chicago Regional Organizing for Antiracism (Chicago ROAR). He is also an ADA 25 Advancing Leadership 2020 Fellow. He served on the Standing Committee of the Episcopal Diocese of Chicago and served several terms as Co-Chair of the Antiracism Commission of the Chicago Diocese. Before becoming an antiracism organizer and trainer, Derrick served in the United States Navy as a broadcaster and journalist in the Pacific and worked for over 20 years as a corporate trainer for major law firms in Chicago. From Chicago, Illinois, Derrick studied English and Linguistics at Northeastern Illinois University in Chicago. In addition to facilitating clergy conferences for the Episcopal church, he also serves as a professional coach for Episcopal clergy throughout the United States. Derrick is a seminarian at McCormick Theological Seminary in Chicago and was recently appointed the City of Chicago Advisory Council on Equity under Mayor Lori L. Lightfoot. As a hobby, Derrick is currently serving as an Associate Producer on a Toronto/Chicago documentary film production.