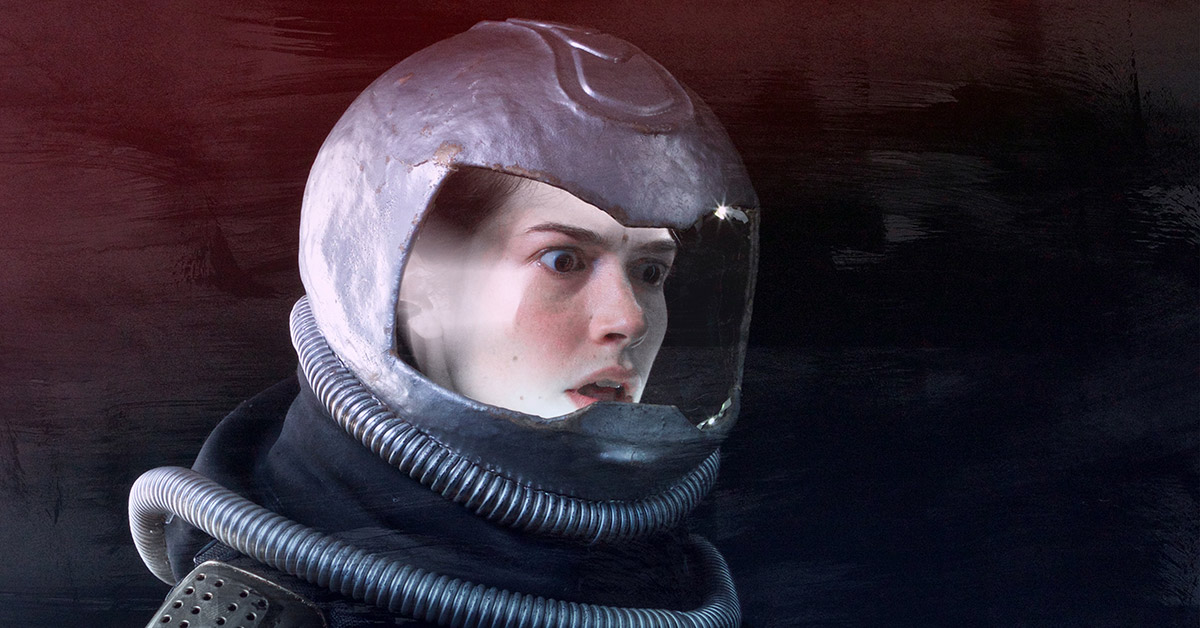 Billions of miles from home, a lone research base waits to receive another message from Earth. It’s been three weeks. It’s never been this long. The crew attempts to maintain normal operations, but as the silence grows louder, the darkness outside the station starts to creep in.