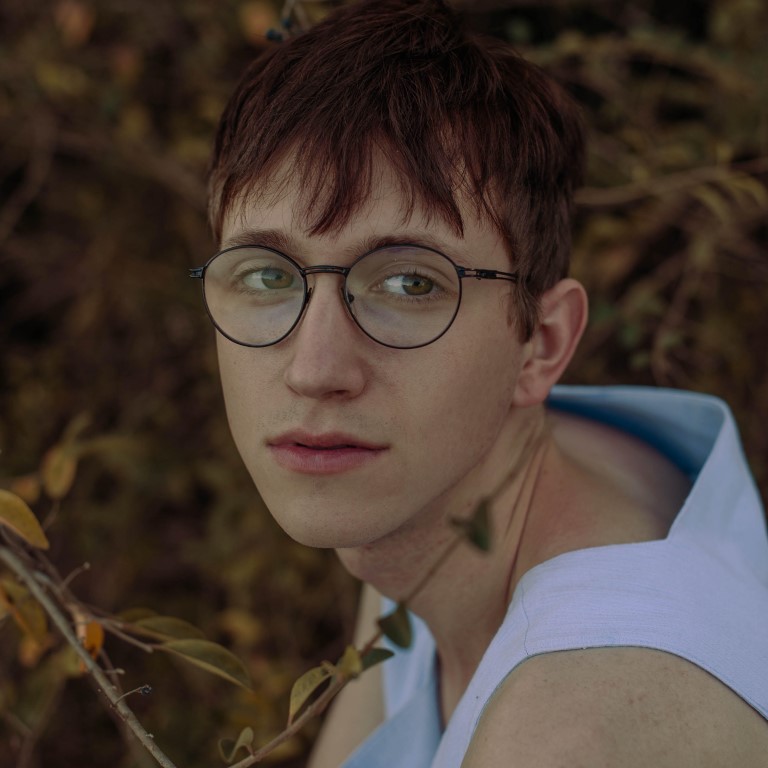 Gage Tarlton is a Southern genderqueer writer and artist, currently based in Brooklyn, NY. He received his B.A. from UNC-Chapel Hill, where he also served as the Artistic Assistant and Literary Associate at PlayMakers Repertory Company. His plays include sons that wear dresses and mothers that love sweet potatoes, exercise your demons: a play on the trauma of a gay male body, xXPonyBoyDerekXx: an onlyfans experience, amongst others. His work has been developed with The Kennedy Center, PlayMakers Rep, Misfits Theatre Company, El Centro Productions, and Kenan Theatre Company. He is a 2019 Kennedy Center Playwriting Fellow, a 2020 finalist for the Echo Theatre Company’s National Young Playwrights in Residence and The Parsnip Ship Season Six: Queer Theater, a 2020 recipient of distinguished achievement from the Kennedy Center American College Theatre Festival, and a 2020 semifinalist for the National Playwrights Conference and the Bay Area Playwrights Festival. He is a co-writer of the Broadway virtual experiences Our Offering and its sequel A Christmas Offering, both created by Sis to raise money for The Next Generation Project. Currently, he’s in post-production for his first short film The Homiesexuals: a social media tragedy. You can read more about him at his website: www.gagetarlton.com.