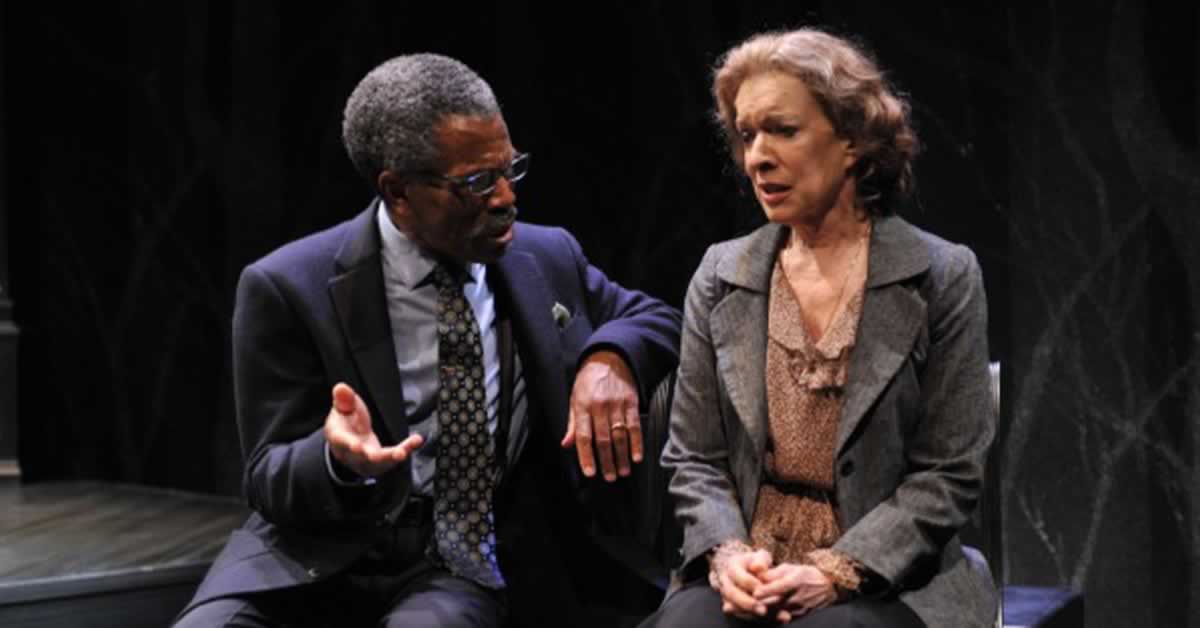 The Gospel According to James
By Charles Smith

n the Indiana of 1930, the dangerous energy surrounding a group of teenagers desperate to break out of their small town results in a shocking double lynching. When the two sole survivors meet years later, very different versions of what happened down that lonely country road begin to emerge. Inspired by the infamous true story, The Gospel According to James considers America’s tangled feelings about the racism and sexism of our shared past–and our responsibility to honestly accept who we are so we can face the future together.

Featuring a cast led by Emmy Winner and Tony Nominee Andre De Shields, VG Playwrights Ensemble Member Charles Smith’s The Gospel According to James comes to Victory Gardens straight from its world premiere last spring at Indiana Repertory Theatre, where it captivated audiences with its powerful story of redemption.