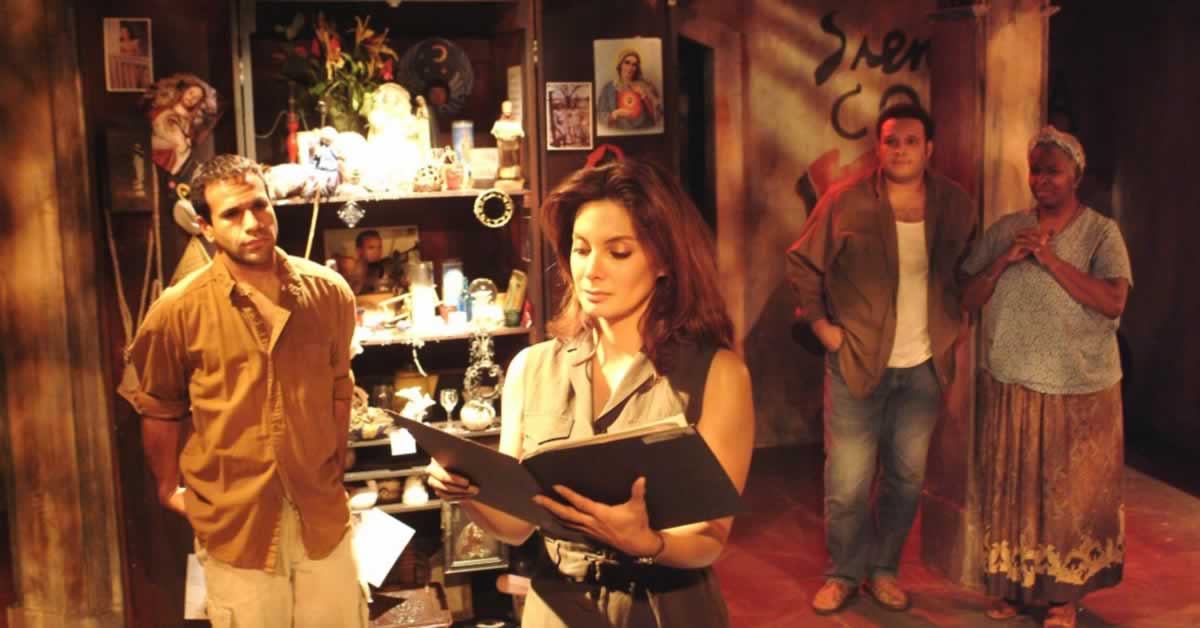 Hortensia and the Museum of Dreams
By Nilo Cruz

A brother and a sister, whose lives were forever altered when their mother put them on a flight from Havana to the United States in 1961, return to their native land during the Popes visit to Cuba. The brother and sister take their own path, as they search for recollection and healing. This tale of estranged siblings seeking to make sense of the childhood that was subtracted from their lives possesses an imaginative and lyrical landscape that elevates the material to a poetic universality.
Source: Google Books