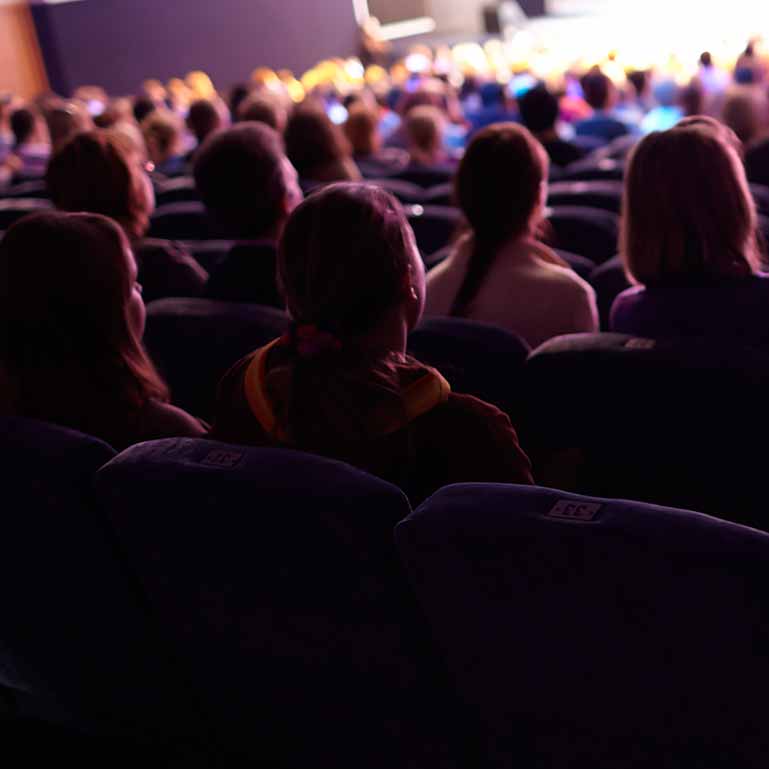 Ruby Des Jardins was born on St. Croix in the U.S. Virgin Islands where she was was raised by a folk duo. Since leaving the Caribbean, Ruby directed the New England premiere of Jesus Hopped the A Train, helmed a gender-bending version of The House of Yes, ADed under the late Thomas Derrah of the A.R.T., served as a Director for the Artists Lab 2016, and returned home to put on Cabaret & Into the Woods. She is a certified Rape Crisis Counselor with Rape Victims Advocates & hosts Other People’s Poems (OPP) at Uncharted. She teaches tiny DJs at Chicago Girls Rock Camp and spins tunes at weddings and events with her DJ company, Birds & B-sides (birdsandbsides.com).