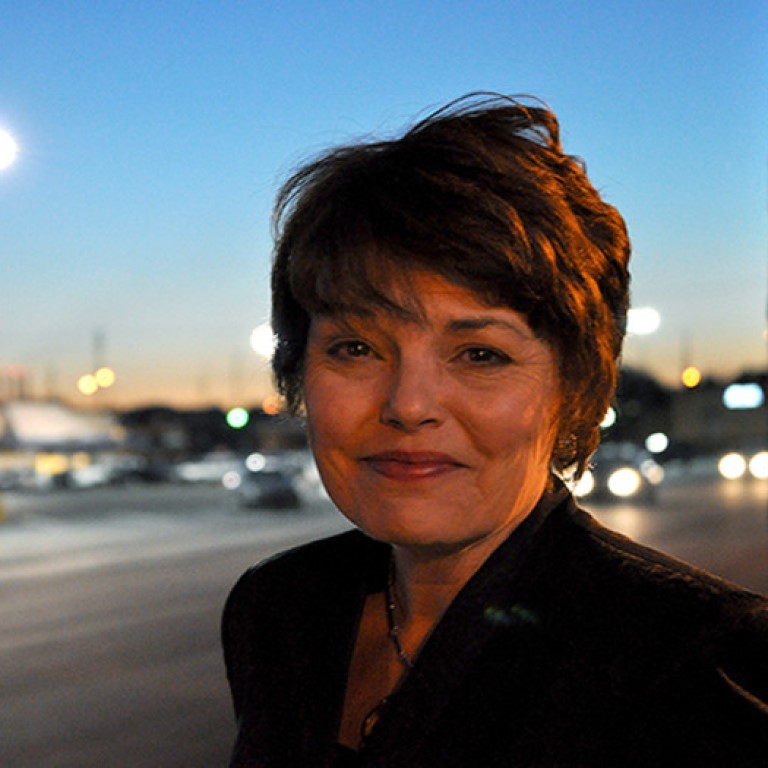 Kristine is a proud member of Victory Gardens Playwrights Ensemble. Her first play, Niedecker, had its Chicago debut at Writers Theatre with Ms. Thatcher appearing in the title role. Her fourth play Emma’s Child, which had a nine month run at the Oregon Shakespeare Festival, played to critical acclaim at Victory Gardens Theater in Chicago and elsewhere. Emma’s Child is the winner of the 1995 Susan Smith Blackburn Award, a 1997 Illinois Arts Council Fellowship, the 1997 RESOLVE “Award for Excellence in the Arts,” the 1997 Cunningham Prize for Playwriting from DePaul University, the 1997 Scott McPherson Award, and the 1997 After Dark “Award for Outstanding New Work.”