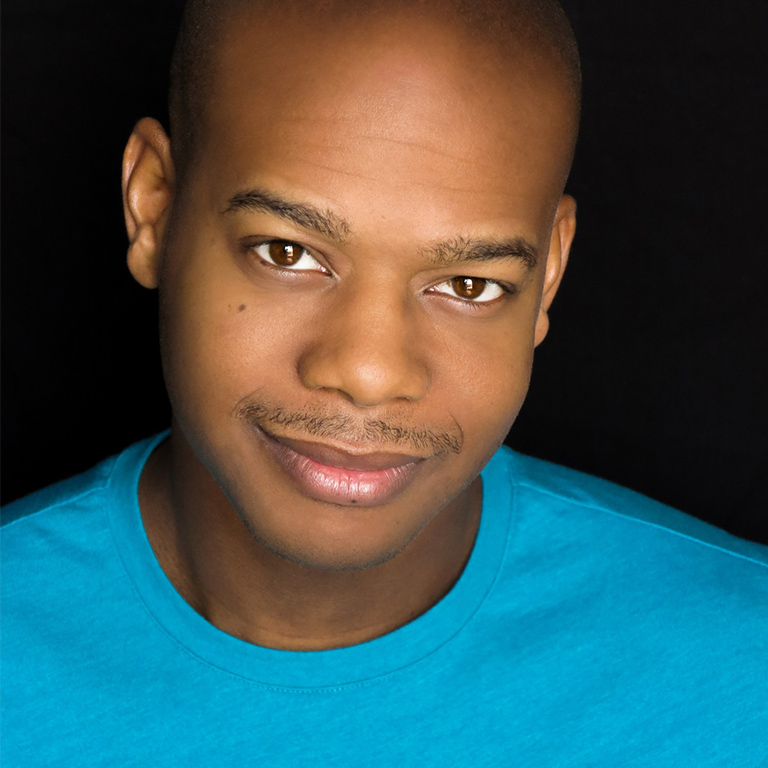 Aaron Mays is an emerging playwright and director in Chicago. His latest play BLACK SANTA was selected as a finalist for the 2015 Waukegan Theatre Festival, and it received high praise during a self-produced public reading at the Green Line Performing Arts Center in 2018. STICKS AND STONES, a coming-of-age story about faith, trauma and bullying, received its first reading at the AstonRep Theatre Company in June 2010. The play was also named a semi-finalist for Stage Left Theatre’s 2012-2013 Downstage Left Playwright Residency.

His love for playwriting developed in high school under the guidance of his high school English teacher. However, it wasn’t until his college years at Northwestern University that he fully formed a passion for stage writing and theatre. While at Northwestern, Aaron penned several plays including THE SONS OF TENNESSEE, which was selected as a semi-finalist in the Agnes Nixon Playwriting Competition. His early work was widely recognized on campus, and he was commissioned to write a new play for the school’s African American Theatre Ensemble titled THE STREET CORNER.

He has also worked as a teaching artist, serving as a playwright-in-residence for American Theater Company’s Bridge program. In 2013, he devised a play titled THE WATCHERS with high school students. His other plays include HUSH HUSH, PASS ME OVER and GOODNIGHT.