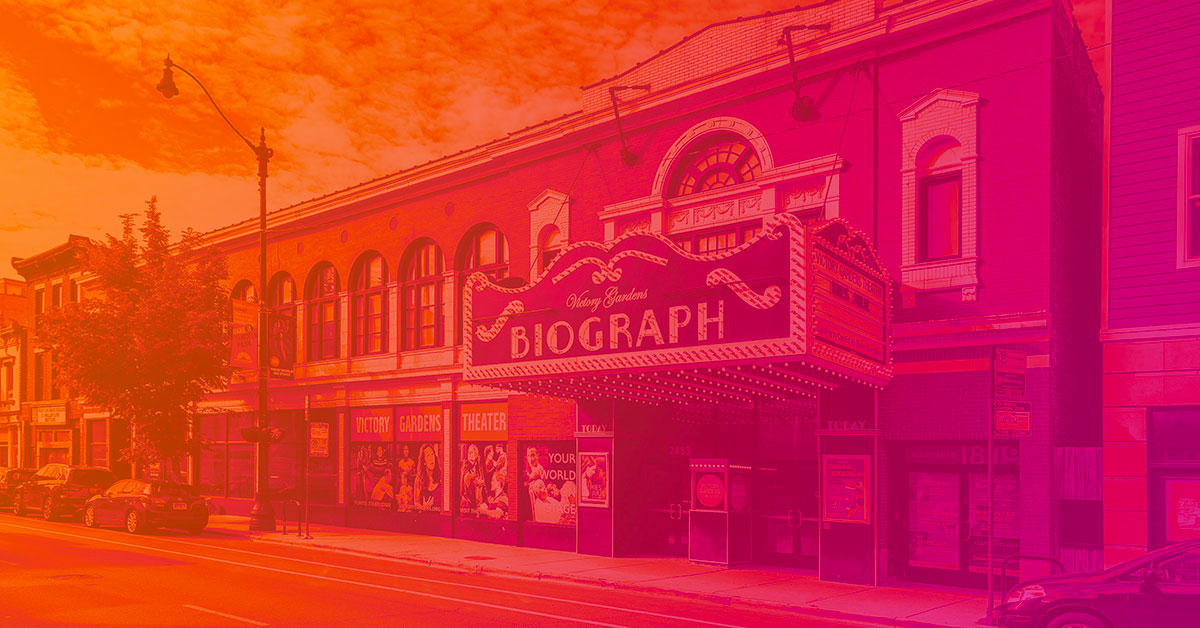 At age 26, Oscar sent a ripple through the physics community with a paper on M-theory, with his work catching the attention of both technology tycoon John Slocum and famed Manhattan Project scientist Edmund Lakos. While Oscar is tempted by their career offers, he feels bound to his low-profile teaching position at Albuquerque State by his mentor, Neil Julian, and Neil’s mission to build a state-of-the-art physics lab. As Oscar becomes entangled in the power politics of building an elaborate new facility, he begins to question his previous notions about the power of Western science and math, as he becomes intrigued by the mystical ideas of Ecco Sagada — the new Eastern religions professor.