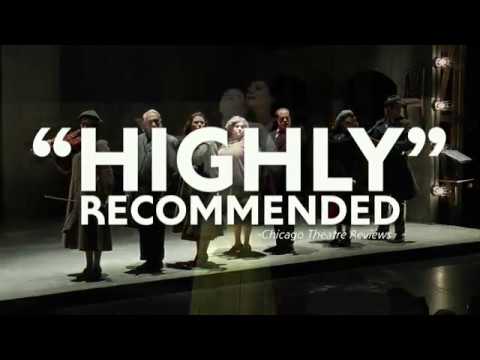 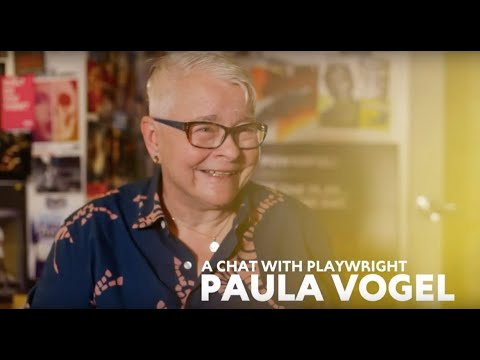 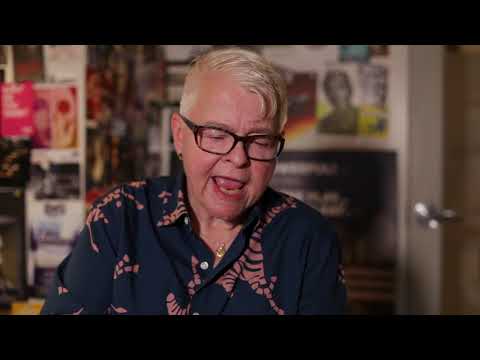 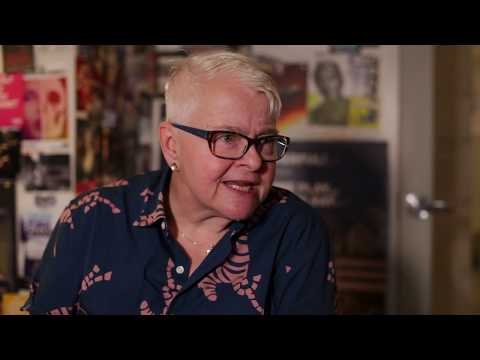 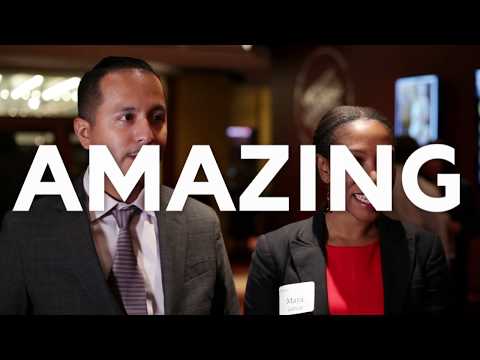 Staged Reading in the Victory Gardens Rehearsal Room
September 6 | Thursday | 7:30 p.m.
Before Indecent, there was God of Vengeance. Join us for a free staged reading of the play that started it all, directed by David Chack, Producing Artistic Director of ShPIeL Performing Identity and on faculty at The Theatre School at DePaul University.

Post-Show Conversation
September 23 | Sunday | 4:30 p.m.
Indecent follows a company of Jewish actors as they perform Sholem Asch’s daring play God of Vengeance. Playwright Paula Vogel wanted to bring these actor’s stories to life in a new play that explores their journey and celebrates the power of theatre. But how did that idea evolve into the Tony Award-nominated play Indecent? Join us as Pulitzer Prize-winner Paula Vogel discusses her work and process with dramaturg Skyler Gray.

Post-Show Reception
September 27 | Thursday | 9:00 p.m.
Jewish culture from Eastern Europe (Ashkenazic) is known for its particular appetizing foods such as knishes, kugels, pickles and more. And wouldn’t it be more freilich (joyous) to nosh (eat) with music and short shpiln (plays)? So come – nosh, shpil, and schmooze (enjoyably converse) with us!

Readings of Excerpts, Discussion with Author and Book Signing
October 1 | Monday | 7:00 p.m.
When Tony Kushner’s Angels in America hit Broadway in 1993, it won the Pulitzer Prize, swept the Tonys, launched a score of major careers, and changed the way gay lives were represented in popular culture. Now, on the 25th anniversary of that Broadway premiere, Isaac Butler and Dan Kois offer the definitive account of Angels in America in the most fitting way possible: through oral history, the vibrant conversation and debate of actors, directors, producers, crew, and Kushner himself. Join author Dan Kois and hear excerpts from the book read by Chicago actors and writers, many of whom have performed Angels around the country. Book signing to follow. The Book Cellar will provide copies of “The World Only Spins Forward” for purchase night-of.

Post-Show Conversation
October 6 | Saturday | 4:30 p.m.
Made possible by the support of The David Rockefeller Fund
A recent Claims Conference survey showed that 22% of millennials have never heard of the Holocaust. Even fewer know that the Khmer Rouge killed 21% of the Cambodian population or that 800,000 people were killed in just 100 days in the Rwandan genocide. With so many people still uninformed about such atrocities, how can we use the past to save us from its repetition in the future? And perhaps more importantly, what makes people turn on one another in the first place? Join us for a conversation with scholars and Indecent Consultant Dr. Alvin Goldfarb as they discuss the lasting impact of genocide in our society and how we can work towards a less hateful world.

Post-Show Conversation
October 11 | Thursday | 9:00 p.m.
The Yiddish Theater was one of America’s most vibrant ethnic theaters, from plays about immigrant Jewish life and culture, to Yiddish-language versions of Shakespeare, Ibsen, Chekhov, and more. It also produced a treasure trove of actors, producers, designers, playwrights, and filmmakers who made major contributions to American popular entertainment and theater today. This panel will discuss the uniqueness of the Yiddish Theater and its continued reverberations.

Post-Show Conversation
October 16 | Tuesday | 9:00 p.m.
Made possible by the support of The David Rockefeller Fund
Discrimination against queer bodies has plagued society for generations. Indecent shows us some of what this discrimination looked like in 1924 New York, but how has it evolved since then? Join us for a conversation with LGBTQ community leaders and the Center on Halsted to talk about how queer communities have changed, the challenges that queer people face still, and how queerness functions in America today.

Post-Show Conversation
October 24 | Wednesday | 9:00 p.m.
Made possible by the support of The David Rockefeller Fund
Today, so many volatile political conversations center around immigration. But what does it take to actually thrive in this country? The actors in God of Vengeance came to America seeking artistic success, but were faced with anti-Semitism, misogyny, homophobia, and censorship. How do artists make their way in America in 2018? How do you create art that speaks truth to our time? Are censorship, the threat of being blacklisted, and even jail time worth the risk to create meaningful work? Join us for a conversation with local artists as they discuss how their art allows them to express themselves in an oppressive political climate.

Post-Show Performance
November 1 | Thursday | 9:00 p.m.
Indecent tells the story of a people steeped in a world of legacy and tradition, all of which they feel to be essential to their identity. In a country profoundly comprised of people from other places, how do we carry on those traditions from our past? Is it a food? A name? A song? As our world evolves, how do we decide what to keep and what to let go of? How do those long-standing traditions inform who we are today? Join us in the lobby after the show as three Chicago poets explore the impact of tradition in their own lives.